benefits of turmeric and black pepper

For generations Turmeric has been a main ingredient in many Indian recipes. It’s often used to treat various ailments and is thought to be a factor in the low incidence of cognitive diseases in India. Recent studies have helped solidify the link between this savory spice and the cognitive protection it bestows on its users.

Why Turmeric is Beneficial

In scientific terms. Turmeric down regulates ( or reduces ) the production of the enzymes and proteins that cause inflammation. This may inhibit the initial development of many diseases that start as inflammation. Two such wide spread diseases are Alzheimer's and Osteoarthritis.

Researchers have long noticed the differences in Alzheimer rates based on location. Rates in Asia, particularly rural India, are drastically lower then in North America. One possibility could be diet. Western diets often based on heavily processed foods and include large amounts of meat. In contrast Asian diets often focus on vegetables and native spices. Turmeric, usualy consumed in curry, has gained popularity as a possible protective agent against cognitive diseases. However until recently there's been scant evidence to back up this claim.

The anti-inflammation properties of turmeric were also demonstrated in a clinical trial on patients suffering from osteoarthritis. This study analyzed the pain-relief, increased flexibility, and other effects of a special, patented curcumin extract of of turmeric called Meriva. Curcumin is believed to be one of the most beneficial compounds found in turmeric, yet it is often not easily absorbed from plain turmeric.

Patients in the study were given standard medical treatment as recommended by their physician or given Meriva for 90 days. At the end of 90 days the patients provided with Meriva experienced a 58 percent less pain, stiffness and movement. In addition they reported an improved state of emotional health.

This study emphasizes the benefit of turmeric extracts as a natural alternative to anti-inflammation drugs. “Turmeric has long been known to have anti-inflammatory and pain-relieving properties and this trial, on this special turmeric extract, is another important step towards validating the curcumin in turmeric as an increasingly popular herbal dietary supplement." said Mark Blumenthal, Founder and Executive Director of the nonprofit American Botanical Council, an independent herbal medicine research and education organization in Austin, Texas.

CAUTION Herbs are medical plants that have been used for thousands of years. As such they can have interactions with other medications and conditions. Please review the contraindications in the links below prior to using the previous recepies. 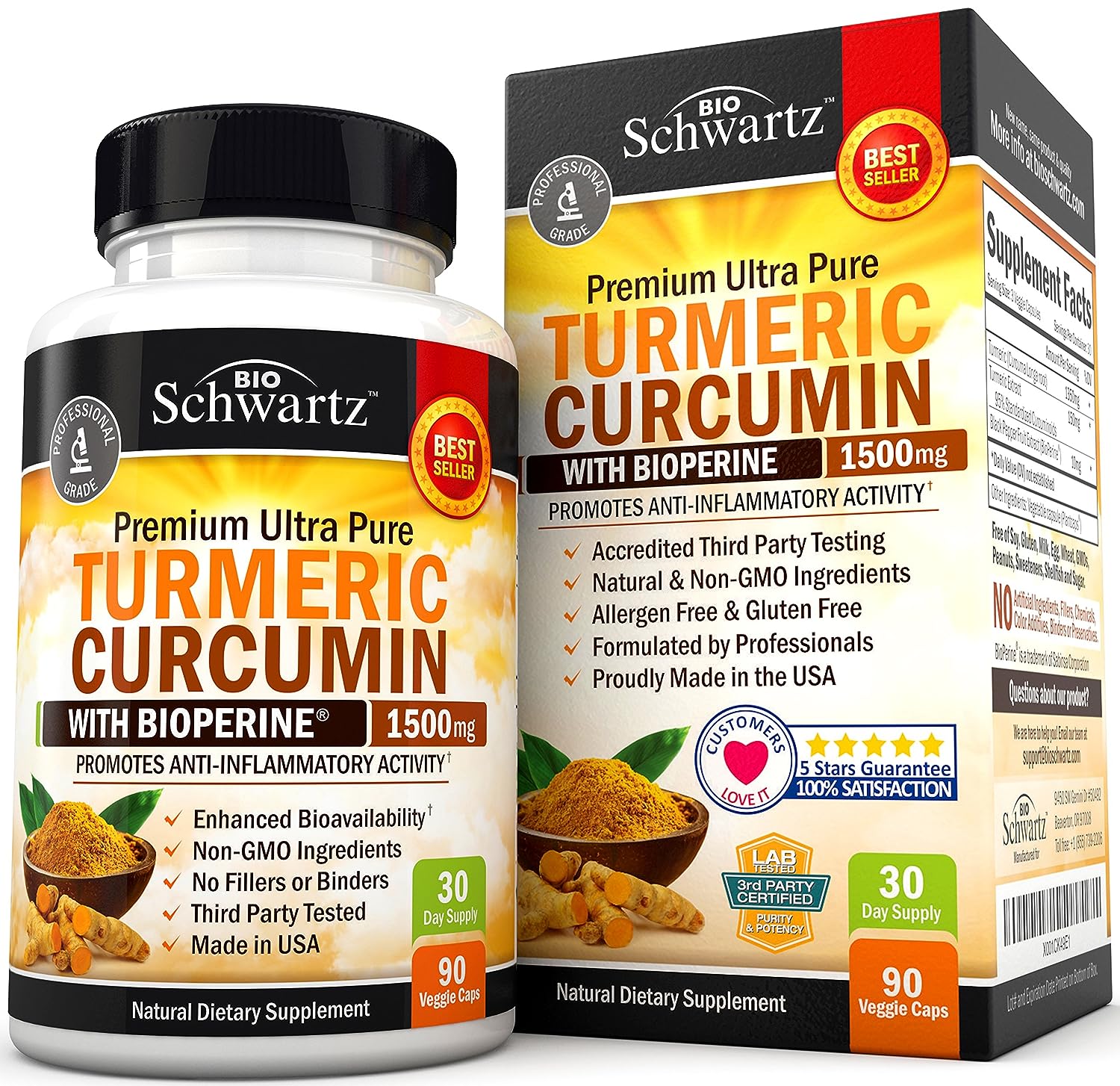 If you enjoy learning how to solve problems yourself with natural products then you may also enjoy articles from our partner site NaturalPestRepellents.com One of their recent articles on how to get rid of ticks can help you avoid life changing tick bites.